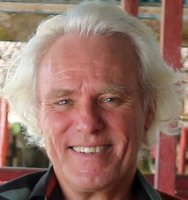 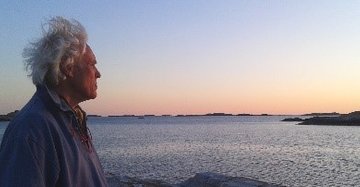 This homepage (with Swedish entries too) is to back up my retrospective ‘endbook’ In Search of New Social Democracy (2021) and related works in two ways. Firstly, with a collection of the previous writings that informed much of the book. Secondly, with briefings and analyses to follow up on the main conclusions. Entries to the archive are in the left column. Follow up briefings, comments and studies are below. But first, a few words about myself. I am a global historian and social scientist of Scandinavian roots.

Born, living and now also working in the northwestern Swedish archipelago, in rooms with a view (see below). Educated at the universities of Gothenburg and Uppsala (PhD 1983). Professor of Political Science and Development Research at the University of Oslo from 1997. My focus, since half a century, is the rise and

decline of the second (anti-colonial) and third (liberal and civic)

waves of democracy, along with efforts at rights based development. Especially in South- and Southeast Asia, but also the effects and reactions in the North, particularly Scandinavia. My own fieldwork has been in India (mainly Kerala), the Philippines and especially Indonesia, where I was also co-directing research with the democracy movement 1996-2016. However, the studies are carried out in a wider comparative framework, along with colleagues in various parts of the Global South and North. At times while sailing, skiing or walking. 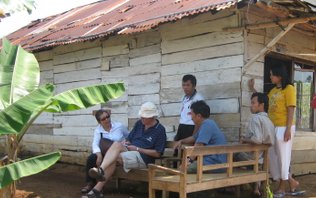 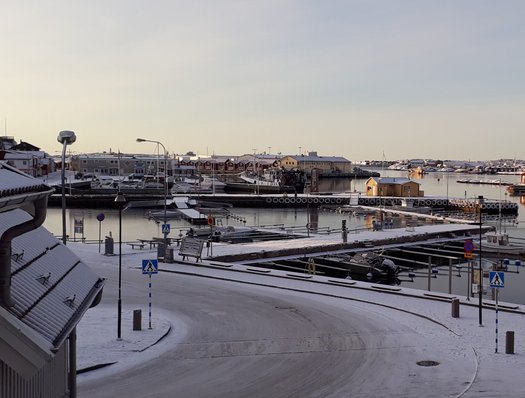 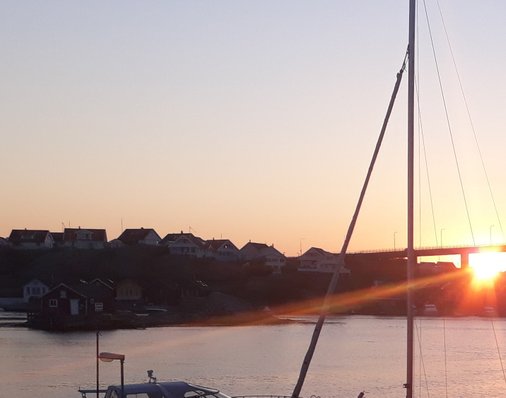 "All PDFs in the homepage are for individual studies only."